After attending a pre-Uniform Workshop and a mock interview board with the Wing Training Team, Acting Pilot Officer Banks then attended the Officer and Aircrew Selection Centre (OASC) at Royal Air Force College Cranwell to sit various leadership and teamwork exercises and a short, but intense interview.

After a few days of being thoroughly challenged, she was successful and as such has been promoted, beginning her career as a Commissioned Officer in the RAFAC.  Her next steps are to revisit OASC and pass the week long Officers Initial Course just before Summer 2020.The Squadron is proud to have another quality member of staff progressing through their CFAV career.  Well done Hannah! 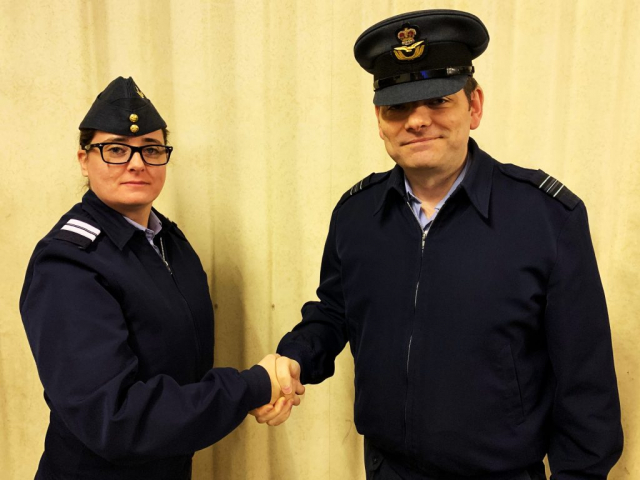 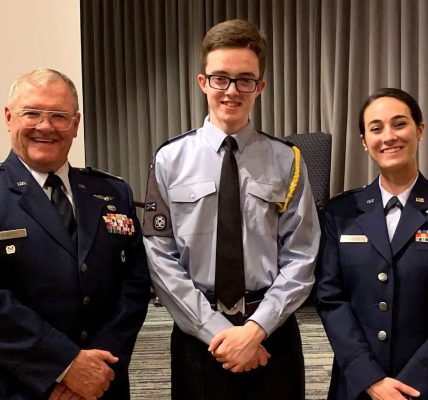 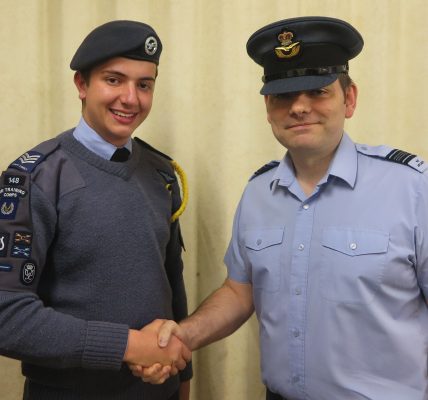 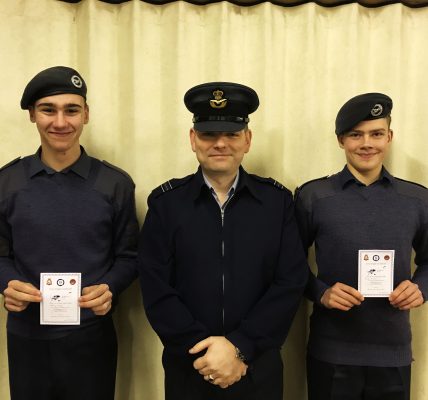