On the 2nd September, our Squadron attended a fun night held in Quasar, Sheffield. It was an enjoyable evening – a nice, relaxing end to the summer.

We even got to shoot at the staff members and get away with it!

Starting at around 18:50, we were given a short brief by one of the workers of how the laser quest matches worked, and were told to split ourselves into 3 teams (A,B & C.) For the first match, Team A went against B, then Team B went against C, who went against Team A for the final match. Team C was full of NCO’s and staff members.

The aim of the game was to shoot as many enemies as we could, and for extra points we could attack the other team’s base, but we had to be careful as the base shot back at us!

The first teams to play got kitted up first; we had to wear a jacket-type top that had sensors both on the front and back, attached with a laser gun. These lit up in the dark either red or blue depending on which team you were on, which was easier to spot in the arena.

Starting off with 99 lives, we hid, dodged, ran and explored the entire area searching high and low to find the enemy’s base, whilst facing the other team in a competitive battle for points. Our laser guns talked to us, telling us when we needed to go back to the energiser to refill our lives, and when we had a 5-second penalty from being shot. Out of 3 sessions, one of them was a free time where we got to relax in the arcade, socialise with friends, and check the scores for each round.

Overall, I’ve learnt that I should attempt to participate in everything, whether fun or not so fun it doesn’t matter, as long as I’ve had the experience. This particular event brought out respect, competitiveness levels, teamwork, and leadership skills as we listened to each others tactics, which helped us devise plans and appoint leaders to ensure the team’s win. 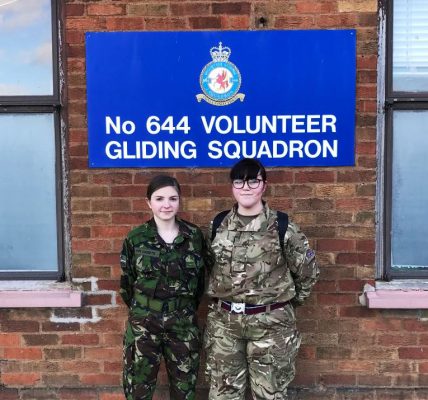 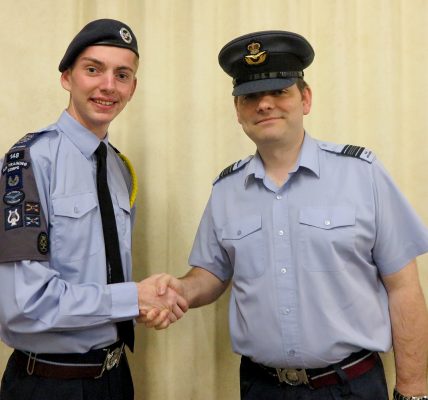 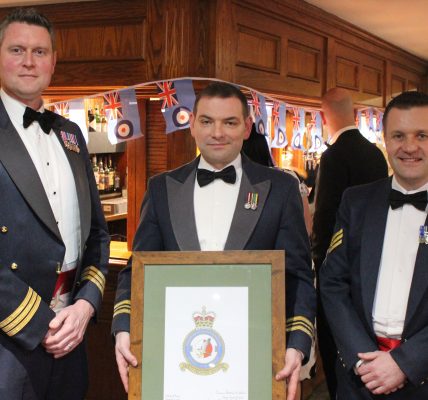 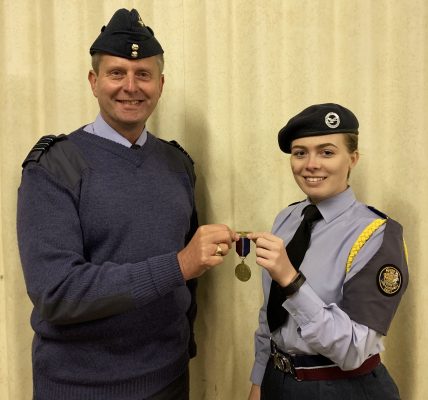