Sgt Lewis Melia joined the ATC at the age of 13 and rose to become one of the senior cadets on the squadron ageing out at the age of 20 in May 2018. Since leaving as a cadet he been a Civilian Instructor and now an Adult Senior Non-Commissioned Officer. In that time he has been responsible for sports and then subsequently moved on to become the Squadron Shooting Officer on completion of his Range Instructions Officers Course.

Lewis is a very active member of staff both on and off squadron. He is responsible for progressing cadets through their marksman and shooting training. Some of Lewis’ highlights as part of Barnsley Squadron include receiving his Gold Duke of Edinburgh Award at Buckingham Palace and securing a flight at the Squadron Summer Camp in a Hawk T2 (similar to the Red Arrows). 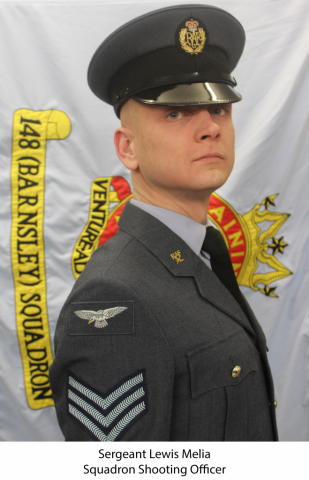 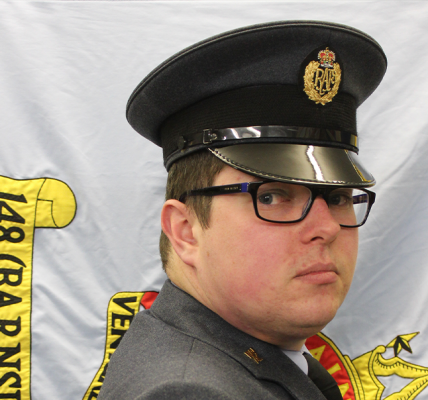 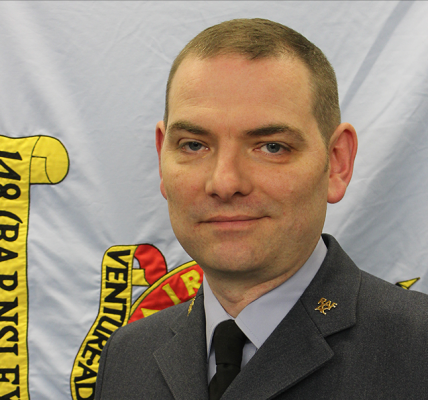 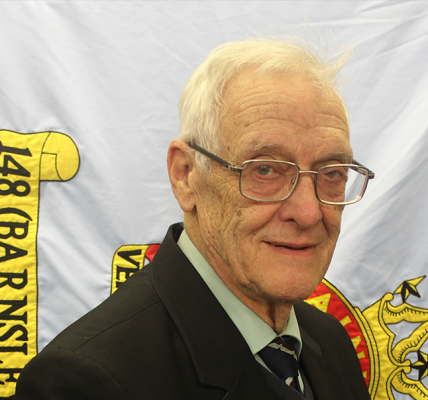