On the 27th/28th April, myself and Sgt Richmond travelled to RAF Cosford to participate in the Cosford WARMA Marches as a member of the South+West Yorkshire Wing Road Marching Team. The aim is to complete a 2x 40km walk throughout the weekend, with around roughly 3/4 checkpoints throughout each day. And it is included as a qualifier for the Nijmegen marches in the Netherlands. It would be a lie if I said it wasn’t a gruelling experience! It gradually became painful and exhausting, both mentally and physically. But it’s an opportunity to really test yourself and experience resistance training, something that could be essential if considering a military career. Despite the extremity of the exercise, we support each other in the groups as well as the other teams involved. Morale was always a priority and was boosted as often as possible with songs, music, stories, laughing and all sorts. It’s a chance to meet cadets from a variety of wings and regions and to even make new friends in and out your team. There was even participants from militaries around the world, such as France, Germany, and the US! After the first day we were ready to take on the last day and complete the march. It was incredibly challenging but also immensely awarding when the team successfully completed the 80km, being able to march through the parade in front of hundreds of other participants and Air Commodore Dawn McCafferty. And of course, after we were awarded our medals, we had to award ourselves on the way home in the most traditional cadet way possible- a McDonald’s! All the cadets did an amazing job, despite the distance and it was an overall great weekend and it was worth the experience. Onto Nijmegen! 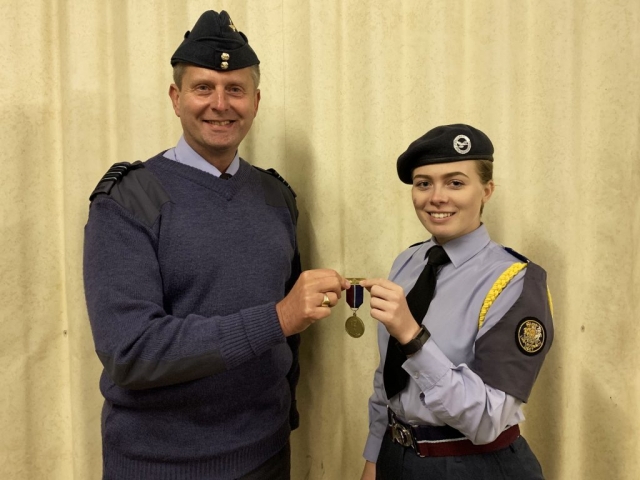 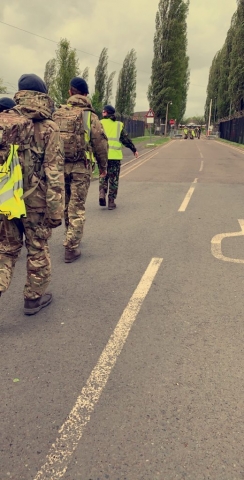 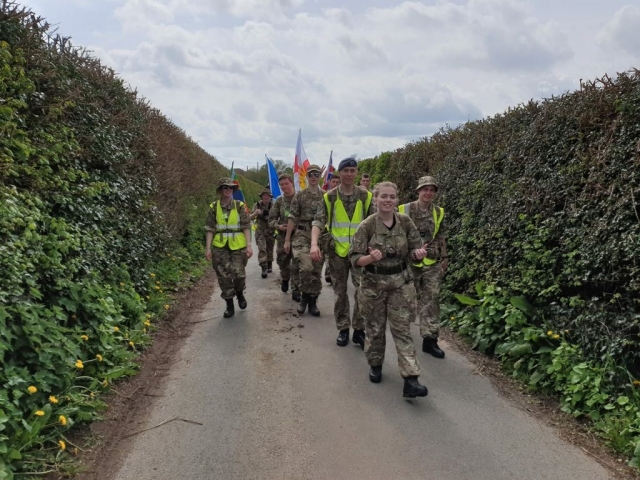 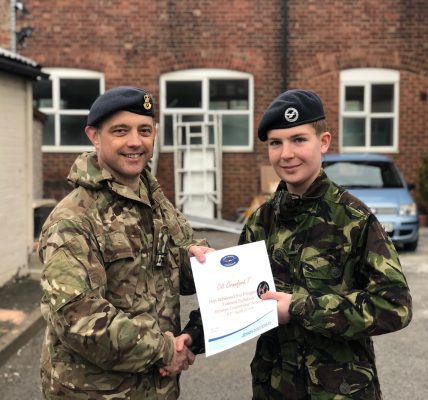 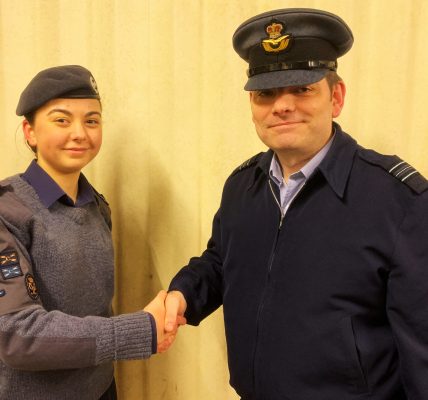 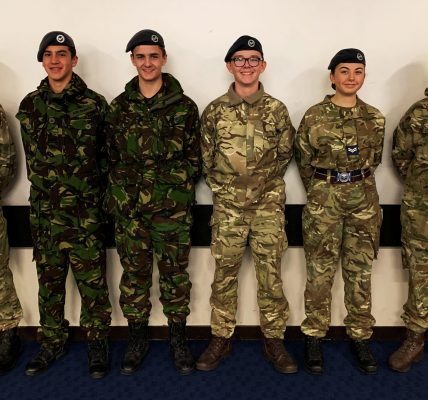